Bentonville's culture is a combination of a southern city, small town and global business hub, located centrally in Benton County, which is a nationally known area for highly rated quality of living.  Bentonville is part of the larger Northwest Arkansas (NWA) metropolitan area, which includes a 4 county area with four of the ten largest cities in the state, with an overall population of over half a million people.  Bentonville is most famously home to Walmart Stores, and with that, hundreds of supplier partners have a physical presence in NWA.  Along with businesses, Bentonville boasts tourism and entertainment options that are unique for a smaller city.  In 2011, the Crystal Bridges Museum of American Art opened, which is a Smithsonian quality museum that has many famous art pieces, including the original "Rosie the Riveter" painting by Norman Rockwell.  It's MUCH BIGGER than you would expect!

Downtown Bentonville has become a hotspot for entertainment with many restaurants, the Walmart 5-10 Museum, a large Saturday farmer's/art market, Lawrence Plaza for ice skating in the winter and a splash park in the summer, Bentonville First Friday, and many more activities that draw people to want to hang out and live close to downtown, creating revitalization in and around downtown.

With the setting in the Ozarks, natural beauty draws people outside and Bentonville has embraced the lifestyle of spending time outdoors with being a part of the Razorback Greenway, which is a 37.5 mile shared use trail that extends from Bella Vista to Fayetteville.  Bentonville has developed its own skate park, fitness park, dog parks, and has lots of trails.

Map of the area 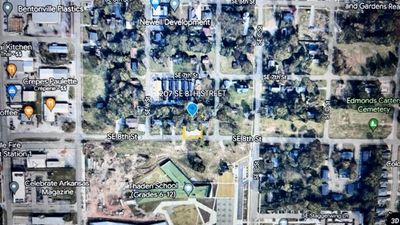 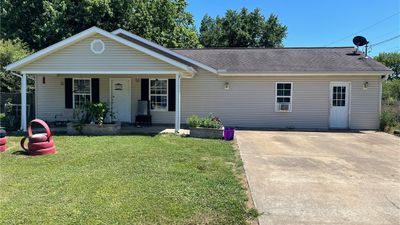 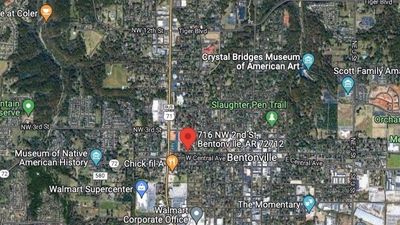 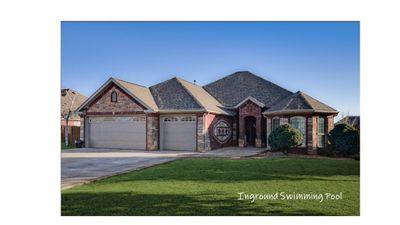 For ADA assistance, please email compliance@placester.com. If you experience difficulty in accessing any part of this website, email us, and we will work with you to provide the information.
Serving Northwest Arkansas and Southwest Missouri

Sign Up
Already a User? Sign In
You have been successfully registered
Please check your email.
Go to the homepage
Sorry something went wrong
Please try again.
Try again